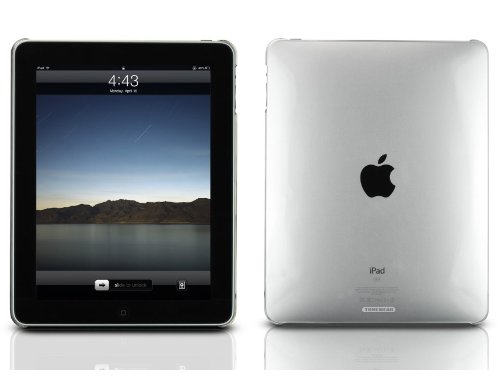 The source is DigiTimes so take this rumor for what you will. Nevertheless, the Taiwanese tattle house is citing sources at local component makers claiming that Foxconn has been notified that it must ship Apple’s “iPad 2” within the next 100 days or as early as the end of February. DigiTimes says that Apple’s plan to start mass production in January had to be pushed because of ongoing firmware testing. Note that this doesn’t mean that the second generation iPad will ship to consumers in February since Apple would be stockpiling units ahead of a global launch in April, according to DigiTimes. The original iPad was announced in January and began US shipments in April before starting its relentless global march in May.